At the European and international levels, this project sets a good example of how young people can act as a positive change-makers. By spreading project outputs such as photo campaign, video broadcast and report, we hope to raise awareness of more people on climate change as a challenge which needs to be solved with the joint effort of individuals and institutions.

Erasmus+ Project “Think Big, Act Green” aims at providing capacity building to the 33 female and male participants from Curacao, Cyprus, Tenerife, and Madeira (aged 16-26) that they act socially and environmentally responsible citizens. Accordingly to achieve it, following objectives has been developed by participating youth: learn from each other about climate change, sustainable consumption and lifestyles; share practical tools, which will positively engage, inform and enable behavioral and attitudinal changes among us and our peers, family members, friends back to communities; and lastly to help each other to understand different cultures and promote interactions, networks and partnership between island youth.

The methodology which was utilized during the youth exchange includes a combination of non-formal learning methods such as icebreakers & energizers, interactive workshops, teambuilding activities, inter-cultural events, hands-on experiences, informal leisure and evaluation, and reflective sessions. Through which, the participating youth was able to share their experiences, learn to live together and adopt an eco-citizen behaviour. Participation in the project encourages them to lead a healthier and more ethical lifestyle, whilst becoming active citizens rather than passive consumers.

This project was carried out by project participants with the support of group leaders from four partner organizations: Stichting F.E.L.I.S. Curacao (Curacao), Agros Environmental Group (Cyprus), Teatro Metaphora – Associação de Amigos das Artes (Madeira Island – Portugal) and Fundación Canaria Insular para la Formación, el Empleo y el Desarrollo Empresarial (Canary Islands-Spain) by working together in multicultural, multi-island, multi-ethnic environment. The whole project was based on non-formal and informal methods and was run by participating youth itself (such as working in teams, role plays, handicraft, etc.). In total 33 participants took part in the youth exchange, among which 5 group leaders, while the rest of the participants represented 16-26 aged group from 4 islands. 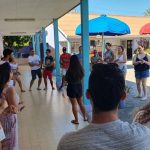 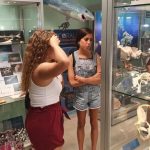 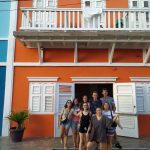 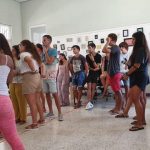 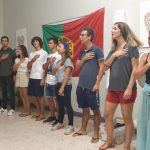 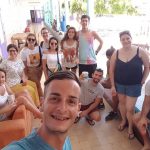 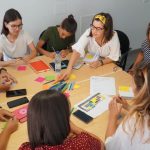 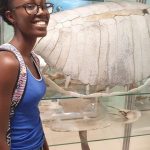 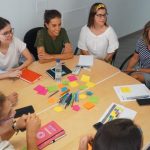 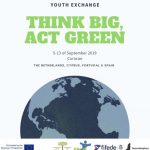 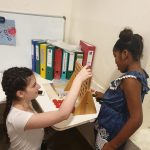